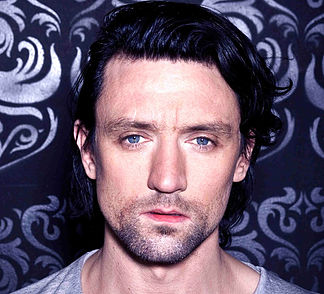 Paul Dempsey – Something for Kate “Sam is without doubt a great engineer who knows all the requisite technical crap but he’s got far more important qualities that matter a great deal in a studio – tastefulness, patience, efficiency and a calm temperament that’s real nice to work with. Those things can be a hell of a lot more beneficial than a fancy mic cabinet.” 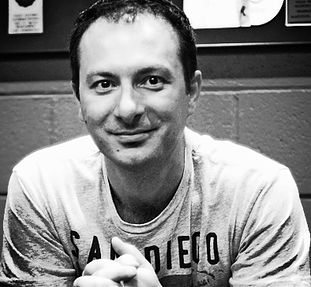 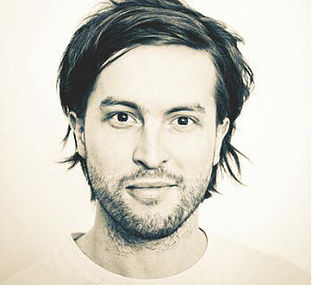 Will Dayble – Recording Artist “I am used to recording being a painful, lengthy process. With Sam it was quick, easy and completely painless. I honestly wasn’t expecting it to be so easy. Then, we come out the other side and it sounds amazing.”

Stephen James – Producer “I worked with Sam as my engineer recently and found him to be very proficient, creative and quick and good to work with.”

Mel Calia – Recording Artist “Sam was recommended to me as an engineer and producer from a good friend of mine and I’m so glad I got the opportunity to work with him. He is a fantastic engineer and producer; his attention to detail and manner before, during and after the recording process made everything easy, relaxed and fun. Sam has a beautiful way of putting everyone at ease and getting the job done to the highest standard. I’m looking forward to working with him again! .” 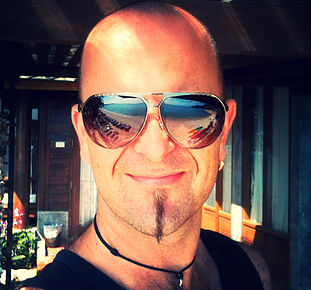 Chris Buxton – Singer/Recording Artist “I recently had the pleasure of working closely with Sam on an album of new music that included a mix of funk, pop, groove and rock tunes. Through two days of tracking and 5 days of mixing I got to see first hand how professional, innovative, efficient and amiable this talented engineer is. He communicated clearly with myself and the other musicians and was a key contributor to the tone and style of the album. He came highly recommended by industry colleagues as an up and coming talent with an outstanding ear. I am happy to say our album is a testament to this fact. His ability to capture and process sound is at a world class level.” 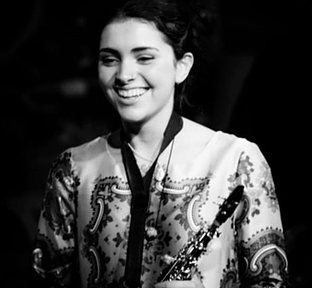 Memphis Kelly – Wishful “Sam is a fantastic engineer to work with, whether it’s in the studio or at a live venue. He has great attention to detail and ensures everything he does is at the highest standard possible. Recording our EP with him was like a dream. He knew exactly what sound we were after and was extremely efficient, professional and patient during the entire process. Not only that but he put forward useful and creative suggestions which ultimately enhanced the quality of the recordings and lifted them to the next level. Sam has had a lot of experience in this field and really knows what he’s doing – I trust his judgement completely and couldn’t recommend him more highly.” 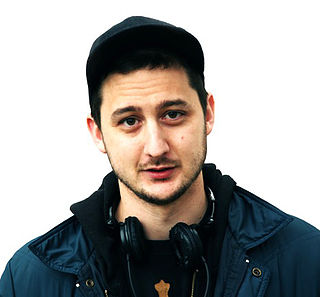 Joe Forrester – Recording Artist “I’ve worked with Sam Lowe for over six years, with him in roles of engineering, production, mastering, advising and all in-between, in several different studio, live and home settings, on projects ranging from electro, metal, rock, rap and folk/acoustic. He’s not only an all-rounder but quite literally a jack of all trades, and supremely gifted in all services he offers. I keep choosing him as I know that I’ll receive top quality professional service from someone who genuinely wants to understand, pursue and develop the core of my projects to places I never even realised I could take them to. He really knows his sh*t, and in an industry full of many half-hearted or unreliable options, you’ll definitely get more than your money’s worth with Sam Lowe. A top quality and talented professional, whom I have a lot of my musical experiences to thank for.“

"In this video, I talk about something that changes the energy of a song in a big way. I love experimenting with tempo and getting that extra 5% out of a song!" Sam Lowe. Sam is a working sound engineer. Recording, Mixing & Production. Working from Brisbane &...

END_OF_DOCUMENT_TOKEN_TO_BE_REPLACED

Drum Recording With Performance And Balance In Mind

In this video, I am discussing recording drums. I decided NOT to talk about what microphones and what drum kits and what preamps blah blah as all of this is a personal preference thing and what works for me won't necessarily work for others. I felt it much more...

END_OF_DOCUMENT_TOKEN_TO_BE_REPLACED

When To DIY Record Your Band

In this video, Mike Trubetskov from EOL Studios discusses when it is appropriate to DIY record your band. He explains which skill set is required, which gear may be needed and what other points you should consider if going for DIY....